Penguin 3.0: What You Need to Know

Google recently rolled out a new update in its Penguin algorithm. In case you’re unfamiliar, Google’s Penguin algorithm targets sites that are considered spammy or otherwise violate Google’s linking guidelines. While past algorithm updates have affected up to 3% of search queries (and it’s important to note: that is actually a lot, considering how many search queries happen everyday), this update only affected around 1%, putting it somewhere in the middle compared to those in the past.

With that said, let's take a look at a few things regarding the update.

Hard Work Pays Off
Many sites were penalized in the last Penguin update due to spammy links to their website that were considered “fake” authority. Many businesses affected by this had to pour hours of work into getting spammy links cleaned up through removal or disavow requests. Despite all their hard work, many site owners were disappointed to find out that these removal/disavow requests had little to no effect on the penalty (and therefore their search presence). However, from this latest Penguin update, some business owners who spent time cleaning up their backlink profiles are starting to their hard work pay off with dramatic increases in their rankings; this is a signal that Google has noticed their hard work. If your site has been hit by Penguin and you haven't seen any increase or movement in your rankings, then you may still have some work to do.
Should I Be Concerned?
As noted above, this update appears to have only hit about 1% of all search queries. Unless you were a very big offender in terms of SEO, your online presence will probably be fine. However, if you have been acquiring spammy backlinks to your site, whether you are doing it or you are paying someone to help you increase your rankings, you may be at risk. If you are working with a marketing company that says it is building your authority in a non-spammy way, but you get penalized or your rankings otherwise take a big hit, it may be a good idea to reconsider your relationship with that company.
Once you have identified the problem, it is important to identify bad links in your backlink profile, and remove them by contacting the site with a removal request. A good example of this happened last year, when we had a client who had been working with several other companies to obtain backlinks come to us because they had been hit with a penalty. Their rankings plummeted and they enlisted us to help them clean up their backlink profile through link removal requests and then a couple of disavow requests to Google. Fortunately, we were able to get their bad links removed, and their rankings rose back up to where they were pre-penalty in about a month.
Post-Penguin Strategy
To earn links in the post-Penguin world, you’ll simply have to be more careful and produce higher quality content. With that in mind, following are some key ways to earn links after Penguin 3.0.

Although many people believe guest blogging is dead, if you believe that then you should probably reconsider. Of course, guest blogging is not a panacea for rankings and authority — but it can still have a positive effect. Moving forward after this update, your goal should be to create relationships with authoritative publications and blogs within your industry. While it’s great to get posted on a widely read blog like Business Insider, Mashable or LifeHacker, these sites may not be as beneficial as reaching your target audience within an industry publication.

There was a lot of talk in the industry that Penguin 3.0 was “the most anticipated Google update in history.” While this may be true, there’s a big difference between “most anticipated” to “most effective.” I, for one, don’t believe it to be the most effective update in terms of affecting business' online presences. Post-Penguin, the core of SEO remains the same: stick to a “white hat” strategy, and your website will remain unaffected. However, this (like anything else in online marketing) is not set in stone. As Google continues to change and evolve, we do too with our search habits, so it’s not impossible that even this may change down the road. 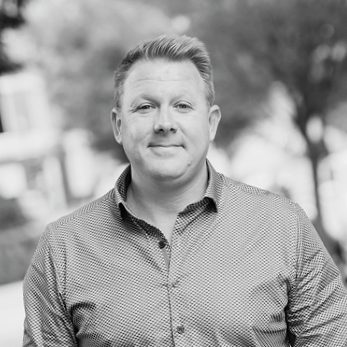 Jake Bowlby is a Senior Digital Marketing Strategist at Lift Division and has helped hundreds of businesses across Missouri grow sales and profits. Jake has considerable experience helping builders, contractors, restaurateurs and many other industries with brand development and lead generation.

OTHER POSTS BY JAKE 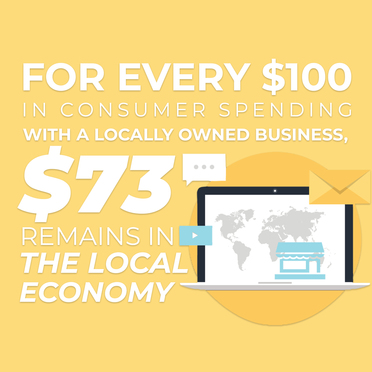 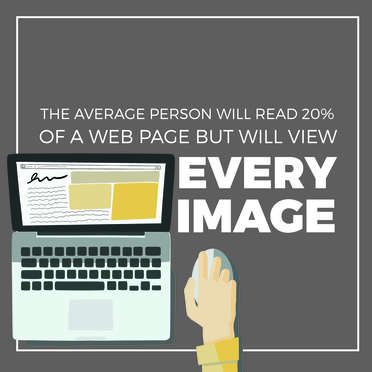 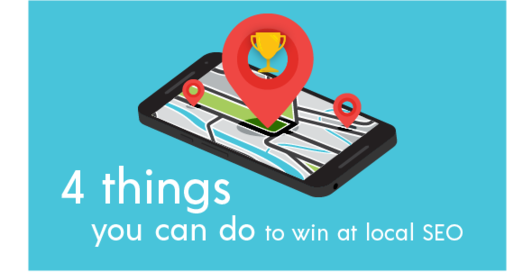 4 Things You Can Do to Win at Local SEO