Give Me Internet, Or Give Me Death!

Very plainly stated, the debate over net neutrality is one that will forever change the landscape of this magical medium we have come to know as the Internet. However what isn't quite so plain, at least at the outset, is how the outcome of this debate will affect you as a consumer in your everyday Internet usage.

If you're unfamiliar with the term, net neutrality refers to the idea that Internet service providers (ISPs) should not be able to discriminately alter Internet speeds on the basis of things such as content, user or even platform. For instance, right now an ISP cannot charge users more for faster Internet speeds, nor can they slow internet speeds for users accessing certain types of content or using certain platforms to connect to the internet. This is, in effect, net neutrality. The question is: Is this how the Internet should work? Or should there be content ‘fast lanes’ for content streaming, which would allow ISPs to charge companies like Netflix and Hulu a premium in exchange for faster speeds?

In the United States, the Internet falls under the regulation of the Federal Communications Commission (FCC). Currently, the FCC has a pro-net neutrality stance, but recently there has been talk of it changing this stance to allow for things like content ‘fast lanes’.

However, given this is where the idea of legal precedence comes into play, which essentially means that recent rulings on similar issues dictate the way courts judge current cases. This principle could open the floodgates in terms of what your ISP is able to do to the service you receive. For instance, this may lead to ISPs being within their rights to alter the speeds at which consumers receive content, solely based on what brand of device they’re using to access it.

A more realistic outcome might be an ISP providing the ability to purchase different ‘packages’ based on what content you'd like to access on the web. For instance, it’s not unlikely that if net neutrality were to be reversed, consumers may find themselves in positions whereby they are required to purchase a ‘premium’ package from their provider in order to access a certain site. This restriction could be based on who is willing to pay for unrestricted access. For example, ESPN may decide to pay your ISP in order to make sure that they are the only major sports website that you can visit without upgrading your plan. It’s unrealistic to assume that sites like Google and Facebook would face very much limited access given the pure volume of traffic these sites receive. In short, any Internet service provider would be shooting themselves in the foot by restricting access to such high-demand sites.

Neil Irwin simplified this debate quite nicely in his New York Times article, "A Super-Simple Way to Understand the Net Neutrality Debate". He explains that the debate over net neutrality will essentially set the precedent for looking at the Internet either as a utility such as electric, or a commodity like a cable subscription. For instance, your electric bill doesn't fluctuate on the basis of what brand of appliance you're using in your kitchen, or what types of food you are storing within it. Conversely, your cable bill most definitely does fluctuate based on what channels you are getting access to. Granted, it may initially seem that the Internet falls much more under the same umbrella as your cable subscription than your electric bill, and that is where the real core of the debate comes in.

There are three key questions that I personally think are vital to answer in terms of which direction we decide to pursue. Your answers to these questions will probably give you better understanding of which side of the fence you fall on when it comes to net neutrality.

1) Should the Internet be regarded as a tool to entertain, or a tool to educate?

- If you believe that the Internet should be regarded as a tool to entertain, you are likely anti-net neutrality.

- If you believe that the Internet should be regarded as a tool to educate, you are likely pro-net neutrality.

2) Will the absence of net neutrality make the Internet an even playing field for all in the free market, or will a handful of conglomerates have an advantage?

- If you believe that the absence of net neutrality will create a level playing field, you are likely anti-net neutrality.

- If you believe that the absence of net neutrality will mean that a handful of conglomerates will get an advantage, you are likely pro-net neutrality.

3) Will the Internet thrive more in the long-term if all content is given equal access, or if there are fast-lanes and premiums? (this one is fairly straightforward)

- If you believe that the Internet thrive more in the long-term if there are fast-lanes and premiums, you are likely anti-net neutrality.

- If you believe that the Internet will thrive more in the long-term if all content is given equal access, you are likely pro-net neutrality.

Of course, the purpose of this blog post is just to present the issue in gist. This is an important issue that certainly warrants a more comprehensive discussion – not just about the Internet, but also about the role of institutions, the market, and the future of human communication. However, given the topic’s inherent complexity, there is simply no such thing as a ‘perfect’ guide to understanding net neutrality.

But for now, I think I’ve explained the issue sufficiently enough in company-blog-post form. Regardless of your personal beliefs on the subject matter, the FCC's decision on net neutrality has the power to forever change not only the way we view the Internet in society, but may also have drastic effects on consumers' practical day-to-day usage of it. 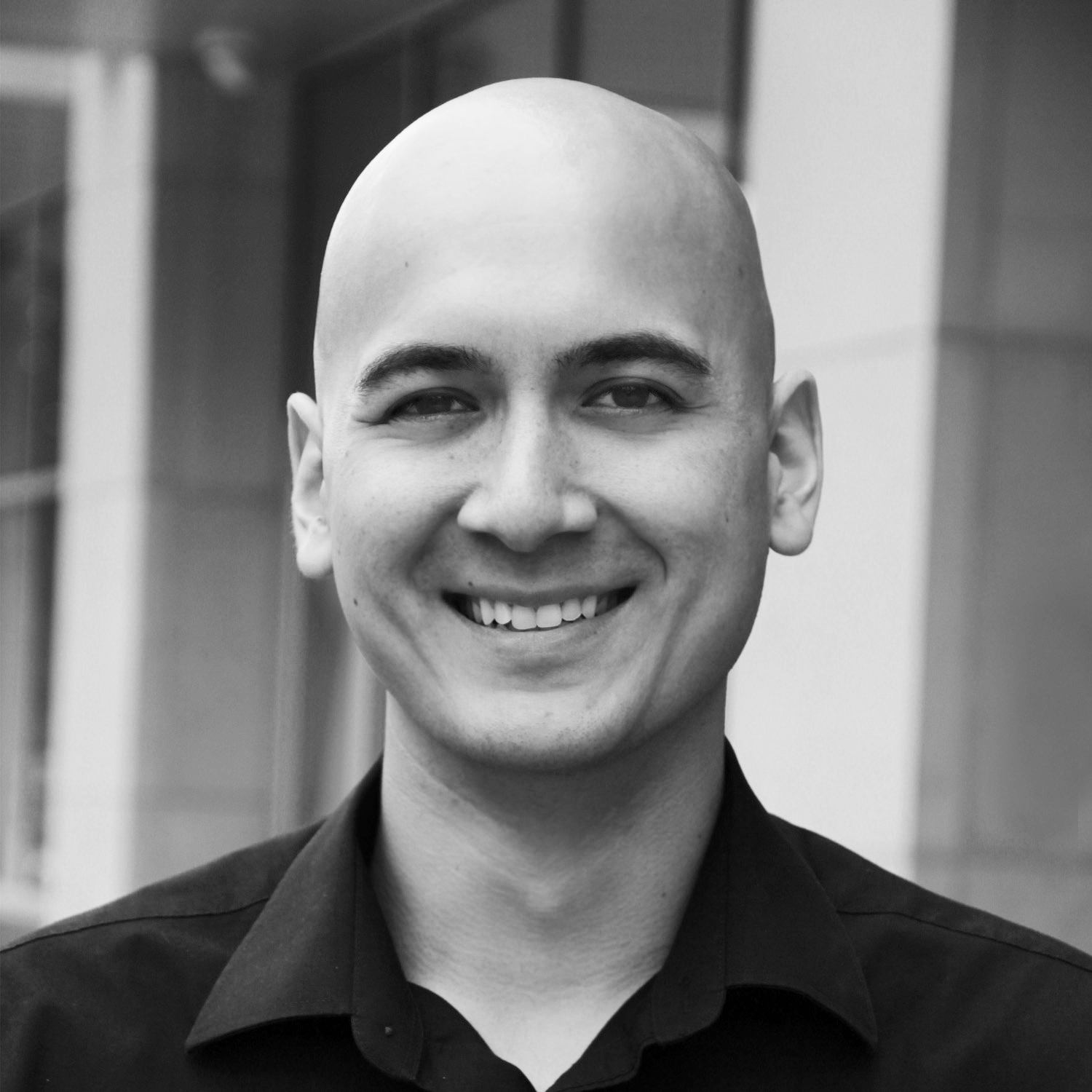 Geoff Revis is Lift Division’s Chief Technology Officer. A code-junkie through and through, Geoff has been building mobile-responsive websites and custom applications since way before they were cool.