Marketing re:Marx Part I: Commodity Fetishism at The Dawn of CSR

Most people immediately associate the name ‘Karl Marx’ with socialism, communism and the failed economic policies of the USSR. Although the USSR was founded on Marxist principles, Karl Marx wasn’t just some wacky socialist revolutionary. For those unfamiliar with his work, Marx was a prolific philosopher, economist and social scientist — and it’s tragically narrow-minded to dismiss discussion of his theories simply because they challenge capitalist principles.

In fact, exploring capitalistic topics (such as marketing) through a Marxist lens can lead to novel perspectives, new ideas, and a more robust understanding of our capitalist society in general. Because let’s face it: While the treasures of capitalism have proven plentiful, there is always room for improvement.

In the end, improvements come from challenges to the status quo, and exploring historically prominent ideas of sociology and commerce up against competing philosophies is a perfectly valid way to bring such improvements to light.

A polarizing figure by anyone’s measure, it’s important to first lay some groundwork about Marx and his views regarding capitalism. Challenging prevalent views of capitalism, Marx’s foundational perspective was that a capitalist economy doesn’t just revolve around people having complementary interests (i.e. one worker produces a good in exchange for another, growing the economy and bettering society).

Rather, Marx’s big idea was that capitalism centers around a conflict between different social classes — in particular, Marx was concerned with the relationship between labor (his “proletariat”) and the business owners (his “bourgeois”). Generally, if someone is said to have a ‘Marxist’ view of an issue, this can be interpreted as fundamentally a stance based around class struggle. Of course, there’s a lot more to Marx’s views than that. For this blog’s discussion though, that key element is all we need to lay the groundwork.

In 1867, Marx published Das Kapital, which was a critical analysis of capitalist political economy. Chief among the ideas posited in Kapital was his concept of ‘commodity fetishism’. Essentially, this is the notion that under a capitalist system, goods are evaluated for their quantifiable economic value above all else; market mechanics naturally don’t take more subjective social implications of production into consideration (they are market externalities). Ultimately, this transforms every good, no matter the social impact involved, into a commodity that is valued outside of social relationships between labor and consumers.

For Marx, this desocialization of the processes of production ultimately has a negative effect on society, due to the notion that human social relationships are therefore eliminated and replaced with a coldly quantitative valuation system. The notion of a ‘fetish’ has a religious connotation, ascribing commodities with a holy, worshipful status in a capitalistic society. To this extent, Marx’s iteration of commodity fetishism implies a sort of capitalistic worship for the cheap and abundant commodity, entirely stripped of labor implications and social relationship values.

Like anything abstract, in order to fully wrap one’s head around the topic of commodity fetishism, examples are critical. So say, for instance, that you are at your typical grocery store, and you need to pick up some bananas. You get to the produce section and start comparing prices: $3.99, $4.50, $3.50 per bushel.

Now, there are a lot of different factors that go into the pricing of bananas, but let’s just think about some of the many people that went into the ‘production’ of that banana (i.e. the fact that it is available for you at the store.) For instance, someone picked the bushel, someone cleaned it, someone drove it to the store, someone unloaded a pallet of bananas, and someone put the bananas on display in the store. Of course, there are many other upper-level people involved with getting these bananas to you, but for the sake of Marx, we’re just going to focus on what he’d consider the proletariat.

At the end of the day, we don’t interact with the proletariat whose labor went into bringing these commodities to us. Under Marxist thought, this social relationship is effectively severed through the idea of commodity fetishism. By primarily evaluating goods by their prices – as opposed to some other, more qualitative measure where societal well being is more accurately gauged – we mask any sort of exploitation of labor that may have been required to deliver such prices.

How does any of this tie into marketing, though? Simply stated, the growing industry trend of corporate social responsibility (CSR) may provide a solution to Marx’s theory of commodity fetishism. Over the last two decades, ethical consumerism has been linked to the rise of CSR, and it’s been shown that consumers are becoming more aware of the environmental and social implications of their day-to-day consumption decisions.

With consumers asking more of corporations in terms of socially responsible practices, it’s possible that, somehow, social relationships will be incorporated back into the commodities that we fetishize today. It will be a slow process for certain, but as consumers increasingly view their purchasing decisions from a social perspective, it is possible that commodity fetishism will be eliminated – or at least greatly assuaged – in time.

Of course, as long as we have capitalism, some sort of Marx’s conception of commodity fetishism is going to be present. Consumers will always gauge the value of a good foremost according to price; we aren’t immediately exposed to the people that went into bringing that good to market.

However, what happens when corporations actually benefit from being unabashedly transparent about their products and the social relationships that are involved in their production through marketing? What happens when consumers recognize commodity fetishism and demand that prices somehow incorporate a sort of social relationship? If corporate stakeholders are faced with the prospect of internalizing these social relationships (and making these decisions widely public through their marketing) or losing profits, you can bet they’ll espouse the former every time.

CSR is still at its dawn as a marketing trend, and its something that's likely to flourish in time. Over the next century, we can expect to see CSR and ethical consumerism grow at a steady rate (as it has for the last two decades). I, for one, am confident that the capitalist critique of commodity fetishism will someday not hold any water at all, as consumers increasingly demand goods from companies with the most socially conscious business practices.

Undoubtedly, marketing will play a key role in bringing all of this full circle. At root, marketing and advertising is all about communicating the right message. By constantly performing, publicizing and actively promoting socially responsible practices, future marketers can make the current trend of CSR into the status quo of marketing everywhere. Ultimately, this won't just benefit companies — it will greater benefit society as well. 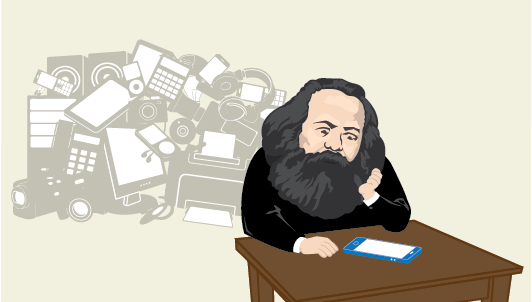 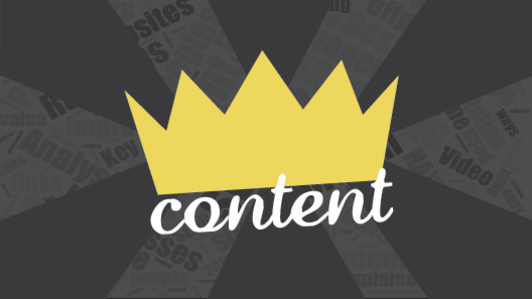 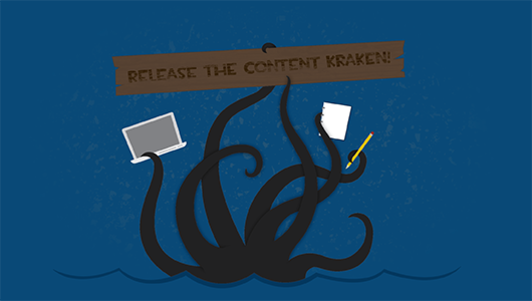